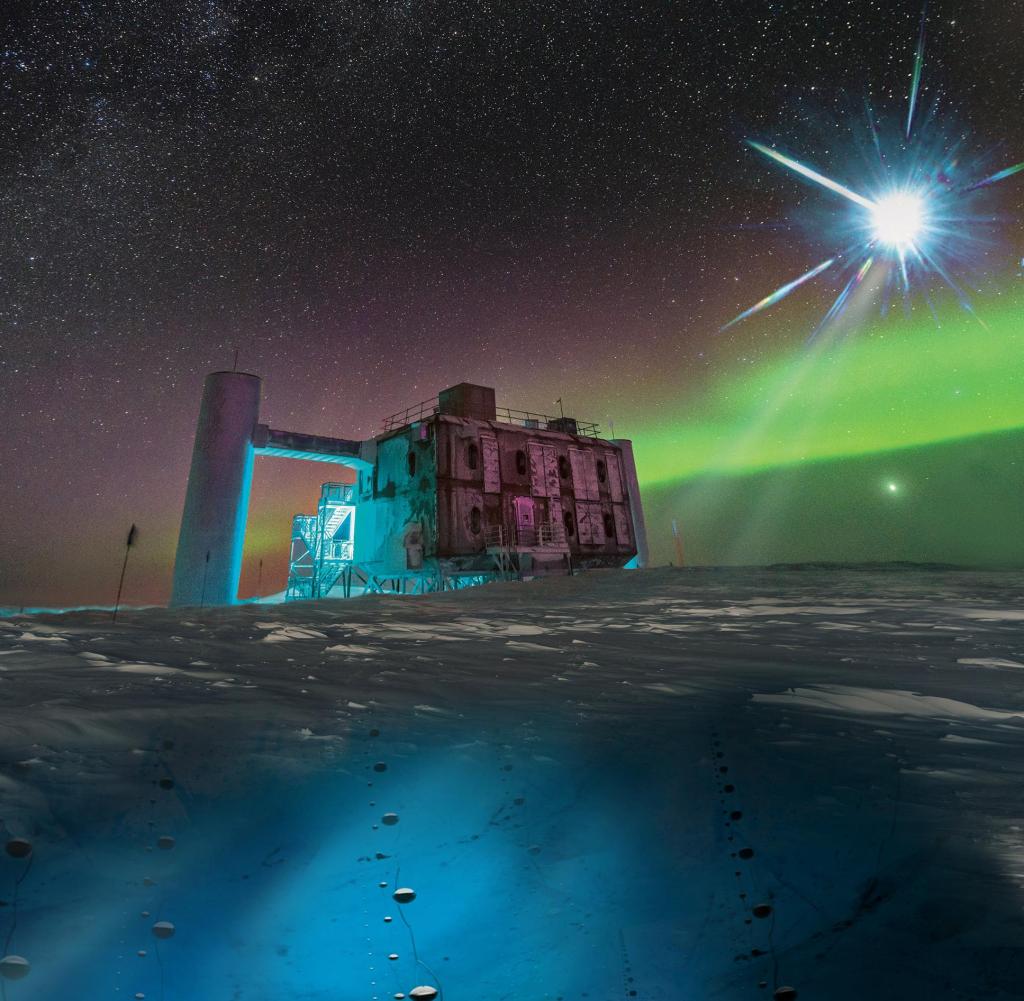 Sehatnews –   Neutrinos are mysterious: the electrically neutral elementary particles constantly rush through the earth as if they didn’t exist at all. This makes them extremely difficult to research. However, researchers have now succeeded in identifying a neutrino source in space.

Whe IceCube Neutrino Observatory towers like a palace into the aurora-lit sky above Antarctica. The massive building is used to research neutrinos – electrically neutral elementary particles with a very small mass. Among other things, they are formed during processes inside the sun and constantly hit our planet in gigantic numbers.

However, because neutrinos hardly interact with matter at all, the majority of them simply fly through the earth as if they did not exist at all. Neutrinos are also constantly rushing through the human body – without any consequences. Due to their mysterious properties, they

The spooky effects of quantum physics

The detection of neutrinos with detectors is therefore very difficult and expensive. Only a very small number of them always get stuck in measuring stations such as the “IceCube Neutrino Observatory”. It is all the more astonishing that researchers can not only measure the solar neutrinos and the “neutrino background” coming from all directions of the cosmos, but can even identify specific celestial objects as strong neutrino sources.

Ghost Particles From A Distant Galaxy 2022 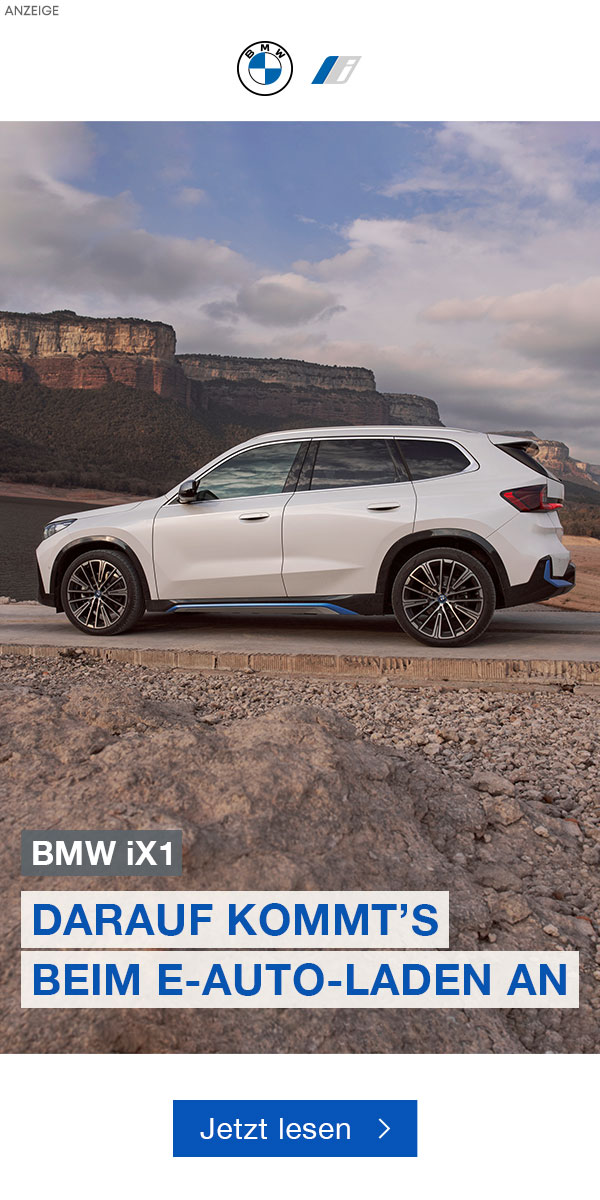 This is exactly what an international group of astronomers and astrophysicists has now achieved: They localized the galaxy NGC 1068, also known as Messier 77, as a source of very high-energy neutrinos. The study by the IceCube Collaboration research group led by Francis Halzen from the University of Wisconsin-Madison in Madison (Wisconsin, USA) has been published in the journal Science.

The measurement data presented come from the one cubic kilometer large Neutrino Detector IceCube near the South Pole. “IceCube has accumulated about 80 tera-electronvolt energy neutrinos from NGC 1068, which are not yet enough to answer all of our questions, but they are definitely the next big step towards realizing neutrino astronomy,” Francis Halzen says in quoted in a statement from his university. This confirmed a study from 1979 that theoretically predicted NGC 1068 as a neutrino source.

Neutrinos are created, for example, when atomic nuclei fuse inside the sun. “It was only through the measurements of neutrinos from the sun that our assumptions about the fusion processes could be directly confirmed,” says Theo Glauch from the Technical University of Munich, who was involved in the study. “In a similar way, we now want to study the processes at much more extreme locations, such as the center of NGC 1068.”

The galaxy NGC 1068 has an active center; there large amounts of matter fall into a supermassive black hole. However, because this center is mostly hidden behind a huge cloud of dust, the electromagnetic radiation of the galaxy is only conditionally informative for the processes in the center. Because radiation of the electromagnetic spectrum – from light to X-rays to high-energy gamma rays – is absorbed by encountering radiation or matter. Neutrinos, on the other hand, pass through dense dust clouds and even entire planets; Therefore, theories about the processes in the center of the galaxy can be checked by measuring them.

We can see not only into the sun, but through it”

The IceCube researchers now examined a neutrino source in the night sky of the northern hemisphere at the South Pole: They concentrated on the neutrinos that were moving from bottom to top in the detector. The optical modules in the IceCube registered tiny blue or ultraviolet flashes of light, which occur in the rare cases when a neutrino hits an atomic nucleus.
However, determining the exact direction of flight from the measurement data is a challenge. They were reconstructed from the energy and the angle of incidence of the neutrino tracers, explains Glauch. “The statistical evaluation shows a highly significant accumulation of neutrino impacts from the direction in which the active galaxy NGC 1068 is located. We can therefore assume with a probability bordering on certainty that the high-energy neutrino radiation comes from this galaxy.”

refers to various objects to be measured, such as gravitational waves and neutrinos. Murase is confident that neutrino and other multi-messenger data have rich potential to understand the detailed nature of plasma and particle acceleration in the vicinity of a supermassive black hole.

This article has been published on the website : welt.de