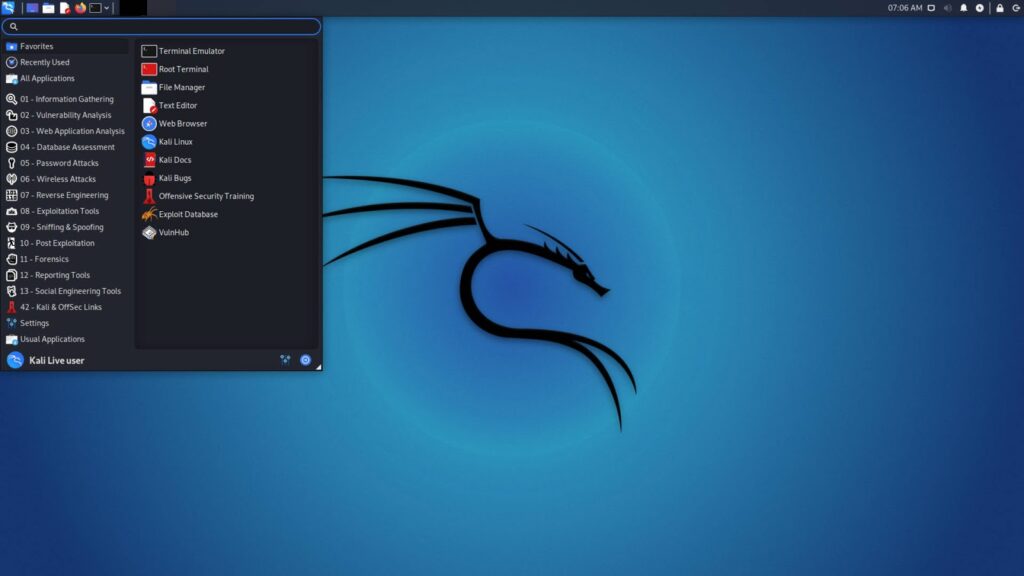 Sehatnews – As planned, version 6.1 of the Linux kernel was released for the first time with support for the programming language Rust, which is considered to be particularly secure. As is so often the case, chief developer Linus Torvalds does not acknowledge inpidual functions and innovations in his release announcement of the stable version, even if it is about such fundamental changes.

Torvalds already expressed confidence in the summer about the inclusion of Rust in the Linux kernel. At that time, the Linux chief developer did not name a specific date. After numerous discussions among those involved, the biggest hurdles have now been overcome and Torvalds confirmed the planned publication in September. 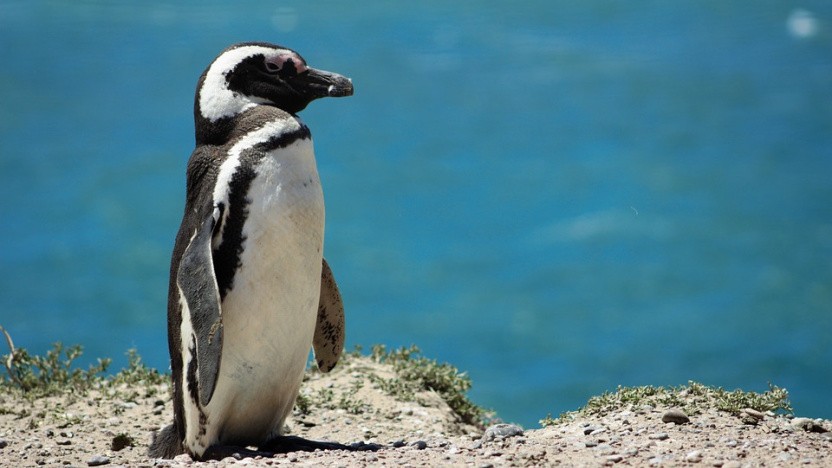 Discussions about the possible implementation of Rust in the Linux kernel as an alternative language to C, which has been the main language used up to now, go back several years. There has been a concrete technical exchange on this for around two and a half years. Even then , Torvalds signaled that he had no fundamental objections. For about a year, Google has been funding the main developer of the Rust in Kernel project .

Rust in the kernel is just beginning

In an evaluation of Rust usage in Android just a few weeks ago, Google confirmed that the company was keen to be able to write drivers in Rust in the future. However, the company is not the only supporter of the Rust code. For example, the GPU driver for the Asahi Linux project is already being developed in Rust , and there are also experiments with an NVMe and file system driver, as LWN reports.

However, the work is still in its infancy, so Torvalds insisted on keeping the support code for Rust as small as possible and then gradually improving it. So little more than a Hello World example driver can be created with Rust support in Linux 6.1 . The main developer, Miguel Ojeda, has already submitted the planned Rust code for the upcoming Linux 6.2 for inclusion. This includes some new macros and string support.

Other new features of Linux 6.1 include improvements to Control Flow Integrity (CFI). This first appeared with Linux 5.13 , but has now been rewritten . The old DECnet was removed from the kernel and memory management received major overhauls. These include the kernel memory sanitizer , a new data structure ( Maple Tree ) and multi-generational LRU (MGLRU). The latter is primarily intended to improve and sometimes speed up memory usage and is supported by Google. The company wants to use the technology on a large scale, from data centers to Android smartphones.

This article has been published on the website : golem.de