According To EA, Offers Everything That Fans Of The Monster Hunting Genre Could Wish For - Sehat News 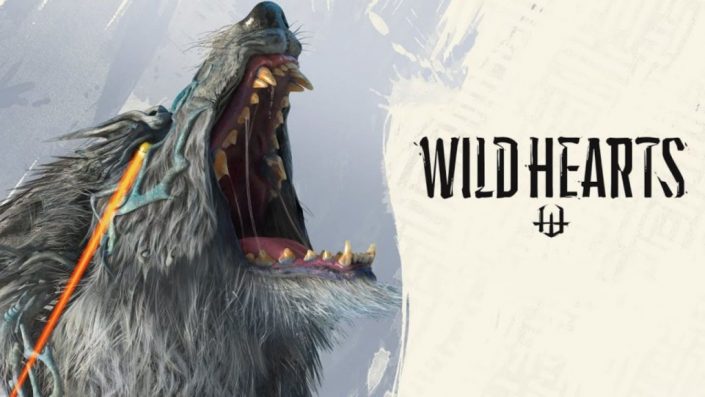 “Wild Hearts” will be released in February 2023.
A few weeks ago, Electronic Arts and Japanese publisher Koei Tecmo Games announced ongoing work on the action role-playing game Wild Hearts, which is in development at Omega Force’s creators of Dynasty Warriors.
It puts you in a fantasy world inspired by feudal Japan, in which you can hunt powerful monsters either alone or cooperatively with other players. As part of the latest business figures, Electronic Arts’ CEO Andrew Wilson said a few words about the action role-playing game, which will be released in early 2023, and indicated that he is convinced of the potential of the project.

In his opinion, “Wild Hearts” offers everything to satisfy fans of the genre and inspire them in the long term.

It all started with a loose idea

“It all started with an idea that felt quite small to us internally. And every time we saw the product, we were amazed and intrigued by what they were doing,” Wilson continued. “The monster hunter genre is a relatively new genre. It exploded. It’s ripe for innovation, creativity and expansion, and we see the team doing all the things the community is asking for in this genre. And the response so far has been very, very strong.”

EA’s CEO continued, “That’s why I don’t want to get over my skis on this one, but I would tell you, I’ve seen it and I think it’s incredible, the community has seen it and they think it’s incredible. How big can it be? We don’t know for sure yet, but I think there’s a way that this is going to be a really cool opportunity for us, for the development team, and for the community in general.”

This article has been published on the website : play3.de