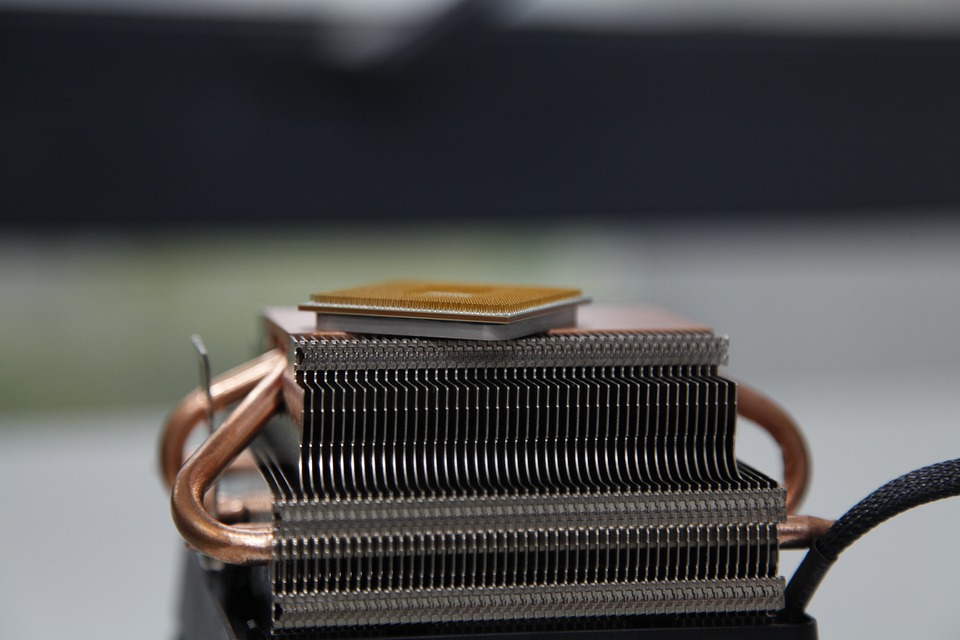 Sehatnews – The Ryzen 5 5600X, which is known as one of the most popular gaming CPUs, is currently available at Mindfactory.de at a particularly low price and, on top of that, two games are available for free.

The price is so good: The six-core processor from AMD’s “Zen 3” generation is currently available from Mindfactory.de for only 169 euros instead of 184.80 euros .

This is currently by far the best price for the model, while other retailers only start shipping at 192.88 euros .

The offer must be selected via the “MindStar” campaign page so that the discounted price applies. At the moment there are still 400 copies available, but the time is also limited :

Now on offer at Mindfactory.de

With game bundle: On top of that, the UNCHARTED: Legacy of Thieves Collection comes with two remastered PlayStation hits for the PC  in the form of UNCHARTED 4: A Thief’s End and UNCHARTED: The Lost Legacy for free as a download code .

All you have to do after purchase is enter your e-mail address, invoice number and name on the campaign page and the game code will then be sent to you.

Even though the Ryzen 5 5600X was released at the end of 2020, it is still one of the most popular and worthwhile CPUs for AMD’s AM4 platform – even if the more expensive successors are now available .

With six CPU cores and the ability to process 12 threads, it still delivers sufficiently high frame rates in current games , provided the rest of the hardware is right.