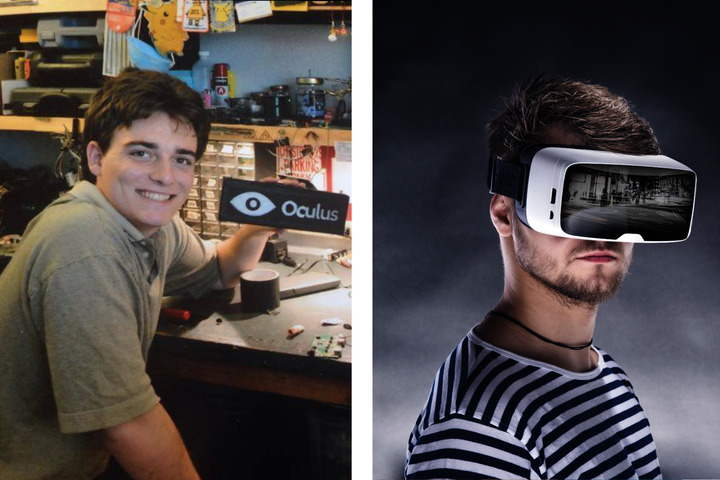 Sehatnews – Of course, it is only a theoretical experiment and something like provocative art: Palmer Luckey, inventor and founder of the VR provider Oculus, which now belongs to Meta, has developed a headset that fatally punishes a game death, namely with real death.

If you lose your life in a video game, you only have to fear consequences there, of course, you usually just start all over again. But what if play and life were connected, i.e. virtual reality was no longer virtual? Palmer Luckey, the creator of the first Oculus headsets, is also concerned with this question.

Because Luckey describes in a blog post that he modified a headset so that it explodes when the wearer dies in a game – and thus kills the user in real life. He didn’t come up with the whole thing from scratch, but based it on the ideas of an anime series called Sword Art Online (SAO). There is a VR headset called NerveGear. While this looks different from the anime version, the fatal consequences are the same.Palmer Luckey’s interpretation of the NerveGear from the anime Sword Art OnlineLuckey explains, “The idea of merging real life with the virtual avatar has always intrigued me – it instantly ups the ante and forces people to fundamentally rethink how they interact with the virtual world and the players within it … only the threat of severe consequences can make a game feel real to you and everyone else in the game.”

The different appearance of Luckey’s headset compared to SAO’s is partly due to the fact that he couldn’t find a way to kill with “powerful microwaves” based on the anime model. Instead, Luckey’s morbid creation uses explosives: “When an appropriate game-over screen is displayed, the explosive charges detonate, instantly destroying the user’s brain.”

Luckey, of course, emphasizes that this is just an experiment (if it actually works). For now, it’s just “office art” and food for thought meant to evoke “unexplored avenues in game design”: “It’s also, as far as I know, the first non-fictional example of a VR device that can.

This article has been published on the website : winfuture.de