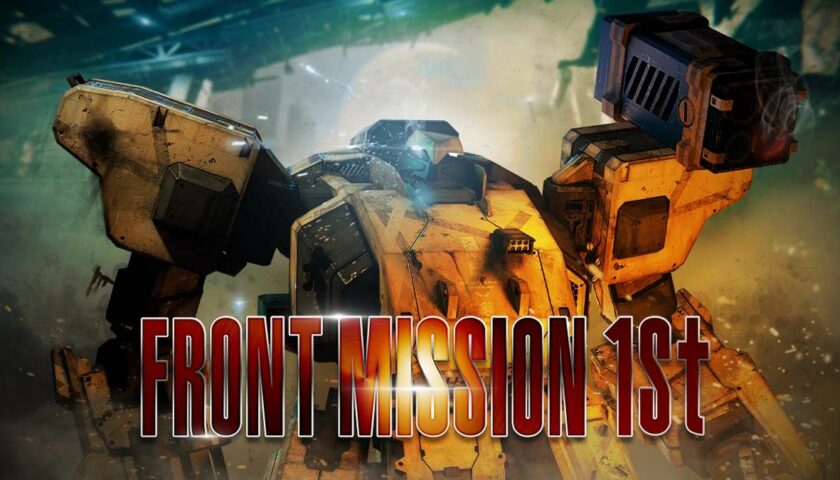 Sehatnews – Front Mission is back soon! You probably wouldn’t have thought that possible. But Forever Entertainment is dedicated to the series and is launching Front Mission 1st: Remake for Nintendo Switch.

The specific date for this has now been set for November 30, 2022. It is a remake of Front Mission and Forever Entertainment wants the same to follow for the second and third part.

Things will get interesting in 2023 with Front Mission 2: Remake . Front Mission 2 was released for PlayStation in 1997 and the remake is the game’s first western localization. Front Mission 1st: Remake also offers German texts. It’s a remake with modern modes and improved controls. The soundtrack was re-recorded by an orchestra.

In the year 2090, global conflicts will be fought with giant war machines called “Wanzer”. Huffman Island, the only place where the Oceania Cooperative Union (OCU) and the Unified Continental States (UCS) share a border, is a seething trouble spot. An OCU recon platoon led by Captain Royd Clive is given a mission to scout a UCS munitions factory.