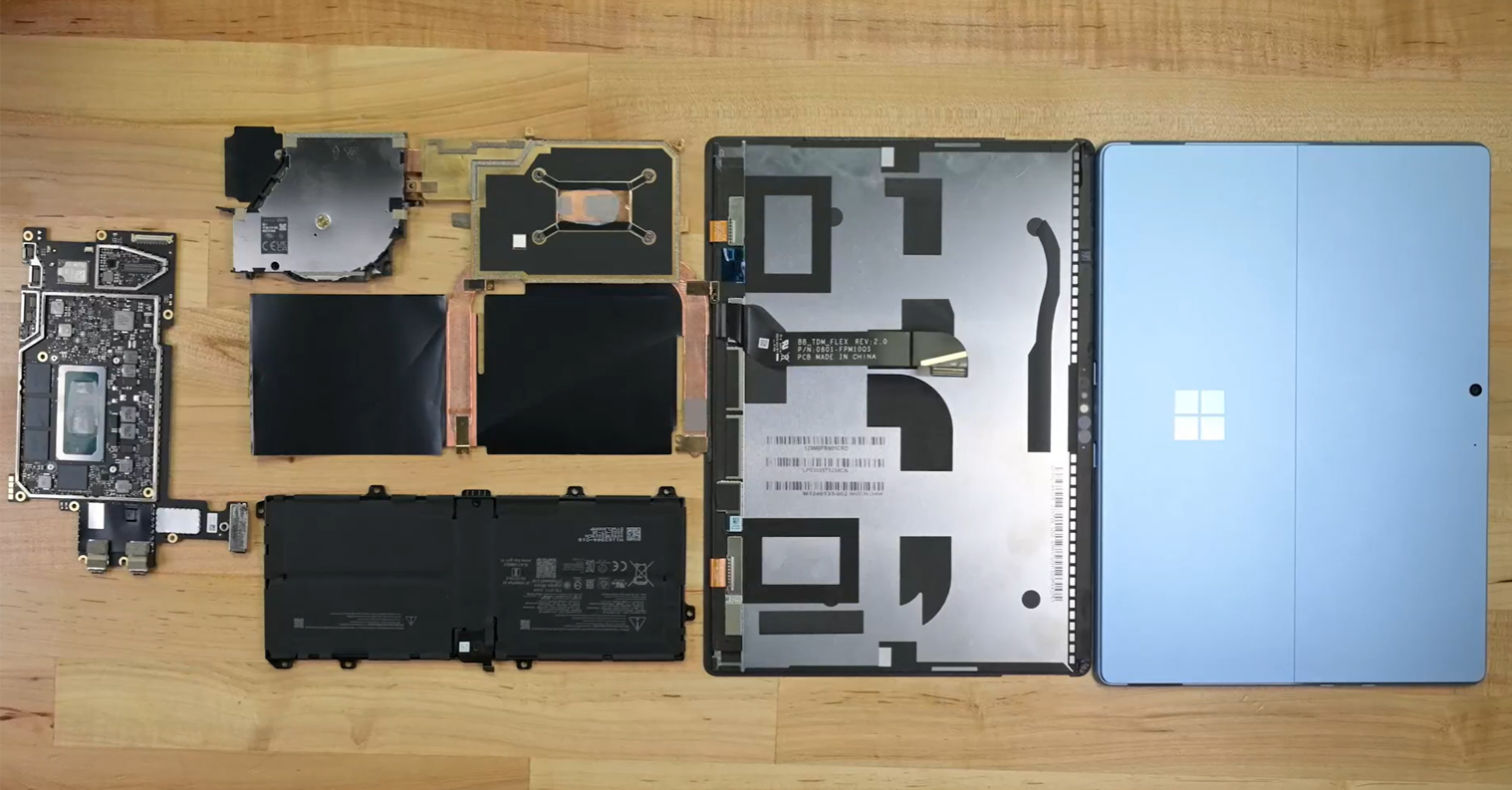 Sehatnews – With the Surface Pro 9, Microsoft is making good on the promise of more repairable devices for the first time. In the new Surface model there is now less glue and finally more screws.

Microsoft seems to be heralding a turnaround in terms of the repairability of its devices: Compared to its predecessors, the current Surface Pro 9, which was presented in October 2022 (“Swiss IT Reseller” reported ), is much easier to repair, according to a report by the repair specialist iFixitemerges.

In terms of repairability, there is even talk of “a whole new level of development at Microsoft”. The fact that Redmond is rethinking repairs is further cemented by the company’s promise to iFixit that it will make spare parts and instructions for do-it-yourself repairs more easily available in the future.

The company had already announced at the end of 2021 that it was planning to make repair tools available (“Swiss IT Reseller” reported ).

With the Surface Pro 9, the display can now be detached and disassembled more easily thanks to more flexible edges. Furthermore, the SSD can be removed with just a single screw under a magnetic flap. And the battery can now also be removed without thinner, as it is screwed instead of glued in the new model.

This gives the Surface Pro 9 a repair score of 7 out of 10 points – iFixit had given the Surface Pro 7 a score of 1. According to the repair professionals, the rating could even improve once the promised spare parts, instructions and repair tools are made available. Check out iFixit ‘s video for details on the teardown . (win)

More articles on the topic

October 13, 2022 – Microsoft has announced the Surface Pro 9, the Surface Laptop 5, the Surface Studio 2+ and the two new accessories Audio Dock and Presenter+.

This article has been published on the website : itreseller.ch