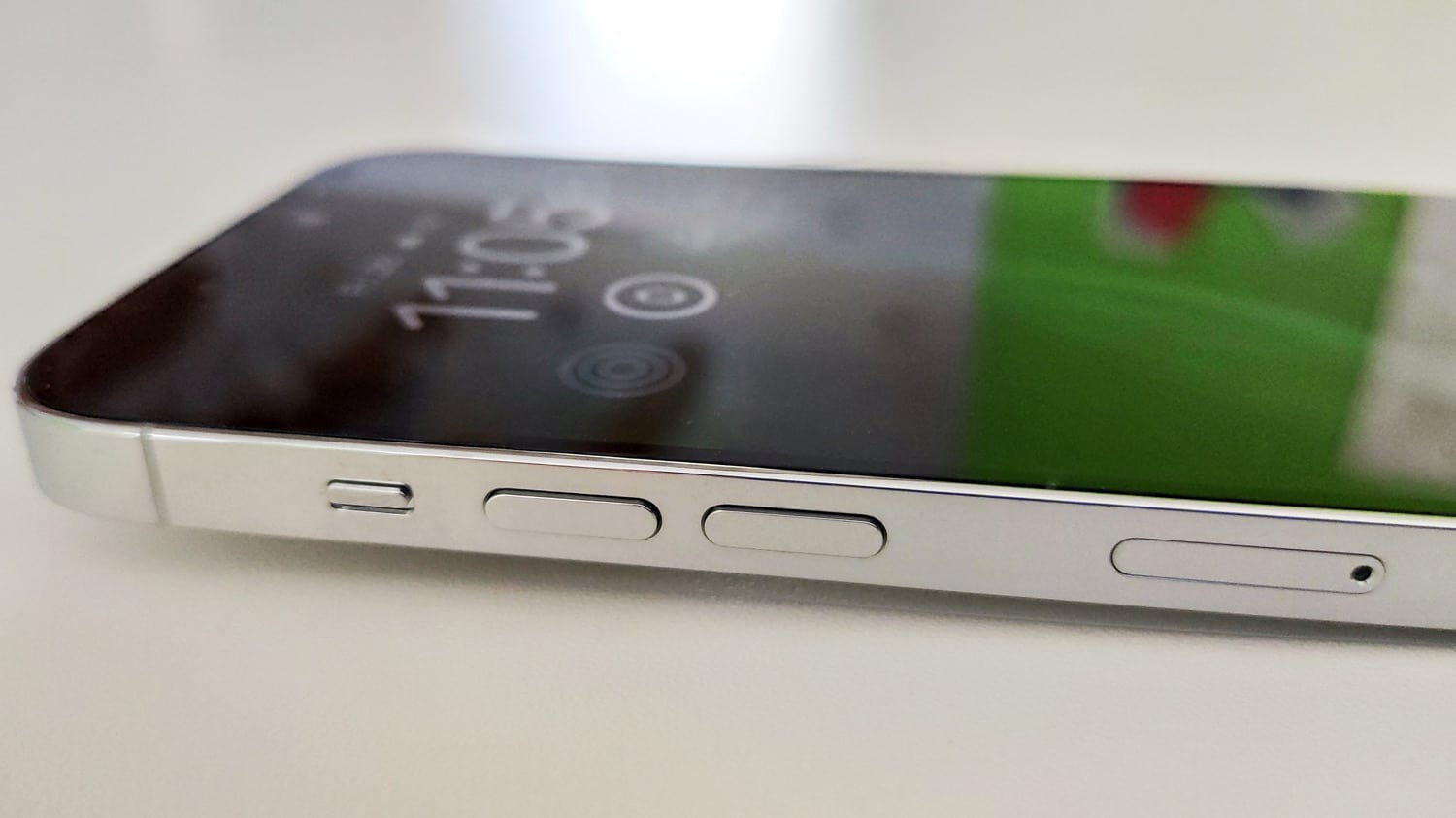 iPhone 15 Pro should get new buttons with Taptic Engines

Sehatnews – As soon as the iPhone 14 Pro (Max) is on the market, the well-known Apple analyst Ming-Chi Kuo reports with new forecasts for the next iPhone generation. In a series of tweets on Twitter, he commented on a new design for the volume and power buttons on the alleged iPhone 15 Pro.

Kuo reports, “[…] that the volume button and power button of the two new high-end iPhone 15/2H23 models may have a solid-state button design (similar to the home button design of the iPhone 7/8/SE2 & 3) use it to replace the physical/mechanical button design.” On the left and right sides of the iPhone there will be Taptic Engines “that provide force feedback that gives the user the feeling of pressing physical buttons .”

Such a technology is already used by Apple for the home button of the iPhone 7 and the trackpad of the Mac: There are no physical movements of the keys, the inputs are only confirmed by small vibrations and thus imitate the keystroke.

If Apple also uses such a function in the iPhone 15 Pro, there would be a total of three Taptic Engines in the device – one already existing and two new ones for the side buttons. According to another tweet , Kuo expects that “the button design and the switch to USB-C would be two of the most important innovations of the iPhone 15”.

More about the iPhone