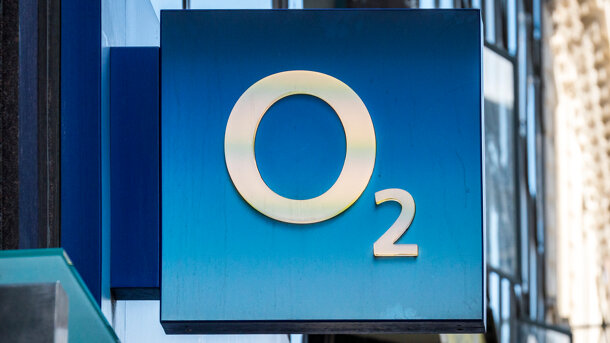 In the evening, the fire brigade and police made it clear that 110 and 112 were always available in the Hanseatic city. In Schleswig-Holstein, too, several control centers confirmed when asked that the emergency numbers could be reached. Problems with the emergency calls were initially reported from Bremen and Oldenburg.

In Hamburg, the situation center lifted its official hazard notification late in the evening: “There are currently no known telephone faults,” it said. The situation also eased elsewhere.

In Hamburg, several guards from the fire brigade and police were no longer able to make calls. At times, communication was only via radio. The police sent significantly more patrols onto the street – as contacts for people in need. In addition, citizens should come to the nearest police station in urgent emergencies. The interior authority advised using other phones or the emergency call app Nora.

The problems in the O2 mobile network apparently affected large parts of Germany. The authorities in Hamburg, Bremen, Berlin, Lower Saxony, Baden-Württemberg and North Rhine-Westphalia had received increasing reports in the afternoon that the emergency number could not be reached. In NRW, the disturbances continued late in the evening.
A Vodafone spokesman said there were only slight restrictions on LTE telephony in its own network. Deutsche Telekom made it clear that their network was working without any problems. On Thursday afternoon, around 19,500 mobile phone users reported problems in the O2 network on the allestoerungen.de portal.

O2: Networks stabilized in the evening

The reason for the restrictions on mobile O2 telephony was a fault on a voice transmission server, the company said. However, a large part of the telephone calls could have been transmitted via other servers. In the evening, an O2 spokesman said the technicians had stabilized the network and restored availability with just a few rework. The disruption was “almost completely resolved”. Calls with apps like WhatsApp were consistently possible via the O2 data transmission server.

This article has been published on the website : ndr.de