Sehatnews – For a long time it had been pretty quiet about the former Oppo subsidiary Realme. Almost too calm. Now the company is back with the Realme 10 series for Wednesday, November 9th. While Realme itself has already revealed some technical data for the basic model, the information for the Realme 10 Pro+ comes directly from a mobile operator.

It seems that the BBK subsidiary has listened to the community’s criticism and has limited the variety of products a little. But next week there should be at least two new smartphones from the Realme 10 series. On the one hand, the Realme 10, which is advertised by the company’s global Twitter channel , and the Realme 10 Pro+, which became known in advance via a Chinese mobile operator.

The 7.95 millimeters thin and 178 grams light base model is located in the middle class with a MediaTek Helio G99 and 8 GB of RAM. Madhav Sheth, Realme Vice President, also announced in an interview that, in addition to a 16-megapixel front camera (punch hole) in a 90-hertz AMOLED display, a 50-megapixel main camera will be installed on the back. A 5,000 mAh battery is already being advertised on the Twitter channel, which can be charged correspondingly quickly using a 33 watt power supply. 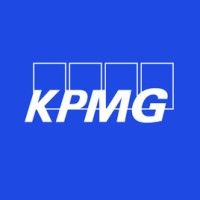 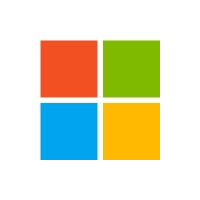 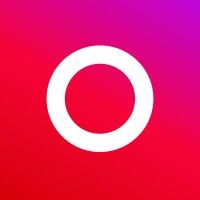 With the relatively new MediaTek Dimensity 1080, the Pro Plus model should probably position itself between the typical mid-range and flagship class. Visually, it should look very similar to its predecessor – the Realme 9 Pro+ . Although the SoC is considered the successor to the Dimensity 920 and is also manufactured with a structure width of 6 nanometers, it should offer good propulsion due to a maximum clock rate of 2.6 GHz.

But the main camera is a triple camera instead of a dual camera, with a 108-megapixel, 8-megapixel ultra-wide-angle and 2-megapixel setup. And to eliminate the faux pas of the 2 MP shooter, there is Android 13 directly from the factory.
In fact, what I’m most curious about is whether Realme, as a BBK subsidiary, is also affected by the German sales ban caused by the Nokia lawsuit. The German press representation has not yet responded to our written inquiries.

This article has been published on the website : nextpit.de