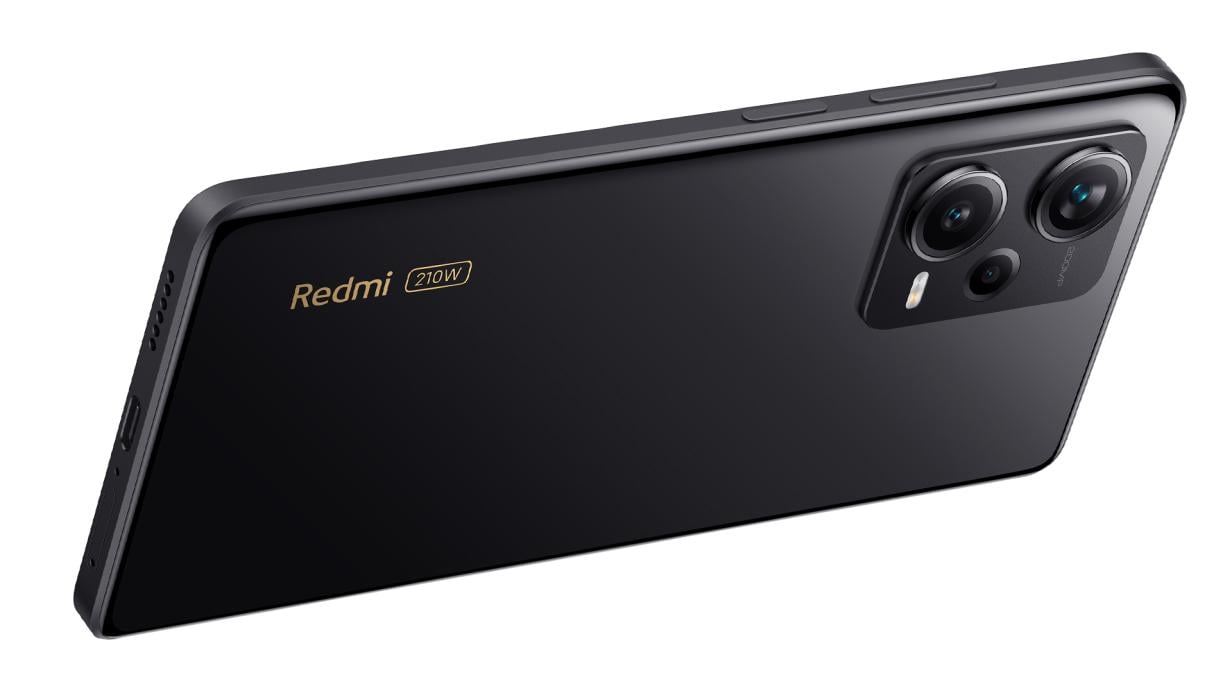 Sehatnews – Fast charging technology has advanced enormously in recent years. The new Redmi Note 12 Discovery Edition already supports chargers with a power of 210 watts . According to a press release , the 4,300 mAh battery should be fully charged in less than 10 minutes .

The new Redmi Note series is initially only available in China, but there is a good chance that the devices will also be offered internationally. The Redmi Note 12 Discovery Edition is equipped with Mediatek ‘s mid-range Dimensity 1080 processor , a 6.67-inch OLED display and a 200-megapixel main camera.

Other highlights are certainly the infrared transmitter, which allows the smartphone to be used as a remote control, and the price. In China, you can get the device with 8 GB of RAM and 256 GB of storage for the equivalent of 330 euros .

The Redmi Note 12 Discovery Edition is based on the Redmi Note 12 Pro+ , which has a lower charging capacity (120 watts) but a larger battery (5,000 mAh). In addition, the Pro+ is cheaper by the equivalent of 25 euros in the configuration with 8 GB of RAM and 256 GB of fixed memory.