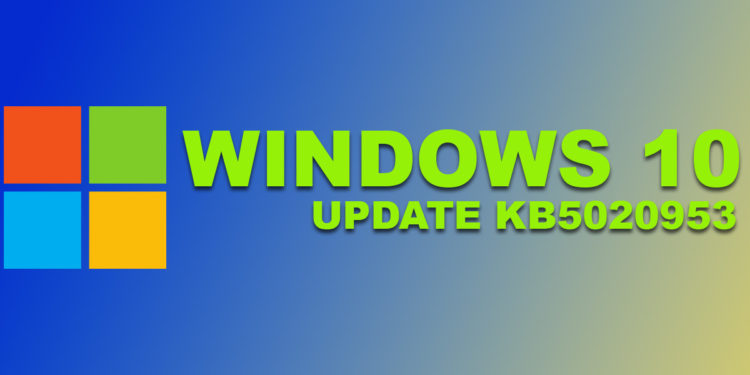 Sehatnews – Microsoft has released an “out of band update” effective immediately. This is an update that users have to install manually and will fix a serious bug in OneDrive. For those users who have recently been unable to use OneDrive due to app crashes, this is a significant fix from Microsoft. At the moment this update is not automatically distributed to the community.

Those affected should therefore try to install the update themselves if necessary. With the help of this update, other small errors are corrected, which can be traced back to the patch day in October and mainly relate to KB5018410. After the patch day, OneDrive users sometimes had to deal with the problem that the app closed unexpectedly. Further information on this topic can be found in the Knowledge Base under KB5020953.

Affected and interested parties now have the opportunity to obtain the “out-of-band update” from the Microsoft update catalogue. If you have previously refrained from installing the May patches on the device, they will now be updated automatically.

Many OneDrive users should breathe a sigh of relief with this surprising update, since the previous crash problems should finally be solved. However, such improvement updates outside of the planned update series have become quite rare and this shows that it was important to Microsoft to quickly get the crashes of the popular OneDrive app under various Windows 10 versions under control.

This article has been published on the website : windowsunited.de