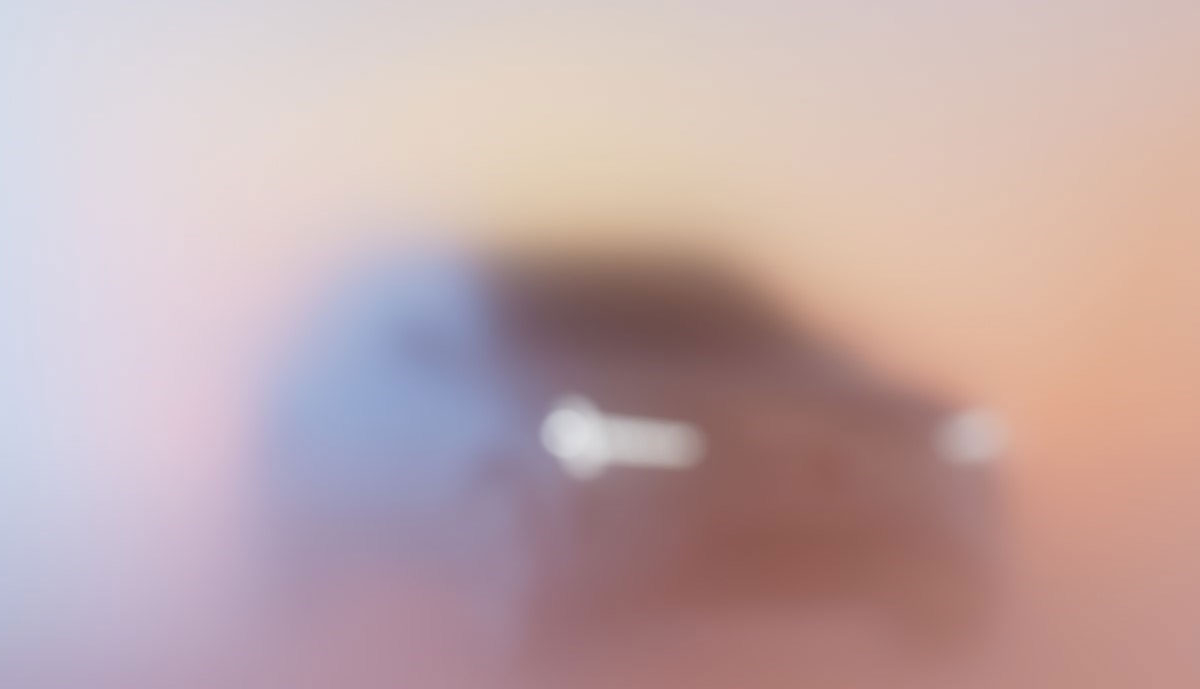 Sehatnews – On November 9th, Volvo will present its new large electric car EX90. Before that, the Swedes give a preview of the design of the model with teasers. Although it is a large SUV, the Stromer should be elegant and efficient.

“The SUV’s sleek, Scandinavian-inspired look underscores the new Volvo EX90’s role as a stylish, efficient, all-electric family car that meets higher safety standards than any Volvo before it,” the company said in a statement. The designers emphasize the challenge of coherently integrating the standard lidar sensor for the advanced, automated driver assistance systems. This is “elegantly housed in the roof line of the Volvo EX90”.

Volvo Teases The Design Of Its New Electric Flagship EX90

The design has a direct impact on the efficiency of an electric car. A surface that is as smooth and streamlined as possible is crucial. According to Volvo, the new EX90 was designed with the aim of achieving the greatest possible range and the lowest possible air resistance. He is a harbinger of the next generation of models with which the premium brand wants to become a pure electric car manufacturer by 2030.

The EX90’s sleek and rounded front allows for unobstructed airflow, Volvo explains. Details such as flush-fitting panes and door handles also contribute to this. This achieves a drag coefficient of 0.29 – “a top value for a seven-seater SUV of this size”. “We took inspiration from yacht design to outline the beautiful and sleek proportions of the Volvo EX90,” says Volvo Exterior Design Director T. Jon Mayer. “The graceful and confident frontage is reminiscent of a sailboat plowing through the ocean waves. But it’s also rounder overall, allowing air to flow around the car more efficiently.”

The extensive glazing, including a panoramic roof, lets a lot of light into the interior and contributes to a warm interior. Volvo has also given a preview of the interior of the EX90. Two large screens and the latest software and hardware should ensure intuitive operation and the best possible support, even when transitioning between the different driving modes.

A large screen is at the center of the new SUV flagship: the tablet-like display provides access to navigation, media and telephone as well as various controls. A special context-related bar is also used for the first time: “Whether parking, driving or making a call, it suggests the most sensible actions in the respective situation,” according to the developers. A second, smaller screen behind the steering wheel provides all driving-related information such as navigation commands, speed and range information. This digital display also provides information about the current driving mode: from manual to assisted – and in the future also autonomous – driving.

“It’s about providing the driver with the right information at the right time,” says Thomas Stovicek, head of the UX department at Volvo. “We want to ensure a safe, simple and uncomplicated driving experience. Because the EX90 understands both the driver and the environment better than ever before, we can reduce distraction and information overload and enable even safer everyday driving.”

This article has been published on the website : ecomento.de