Xbox Game Pass For Free: You Have To Do That On Twitch - Sehat News 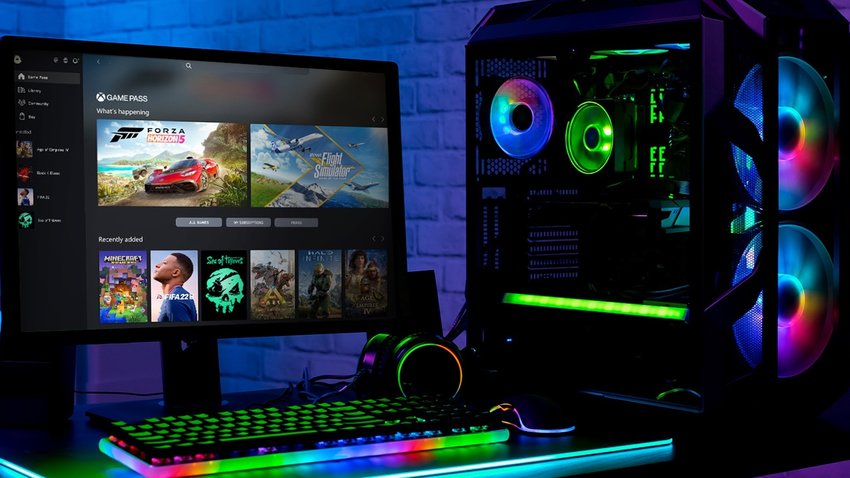 Sehatnews – The Xbox Game Pass is now worthwhile not only for console but also for PC gamers. However, if subscribing has been too expensive for you up until now, you can now get PC Game Pass practically free for several months as part of a Twitch promotion.

PC Game Pass unlocks hundreds of different games for you on Windows PCs. There are brand new top games on the day of their release as well as legendary classics like Age of Empires and Co. Of course, the whole thing is not free. A subscription is usually associated with the service , which only costs you 1 euro in the first month, but then costs 9.99 euros a month (source: Xbox ).
Xbox and Twitch are currently working together on a promotion. If you are a new Game Pass member, you can secure various bonuses between November 3rd and November 11th, 2022 :

Once the promotion is online, it will appear on the Drops & Rewards page . After purchasing the subscription(s), a code will be sent to your Twitch inbox, which can be redeemed on the Xbox website until November 18, 2022 (Source: Twitch ).
Don’t know what to play right now? We have suggestions for you:

9 Must Plays in November 2022 – The gaming year is really getting goingSubscribe to us
on YouTubeJust recently, Microsoft Gaming CEO Phil Spencer revealed that Xbox Game Pass is very profitable for the company, even though growth on consoles has slowed. On the other hand, growth on the PC is skyrocketing – the number of subscribers has increased by 159 percent compared to the previous year . With the help of the promotion, the value could perhaps remain at the same level this year.This article has been published on the website : giga.de
Share this Article
Facebook TwitterEmail Print